To share your memory on the wall of Diane Wheaton, sign in using one of the following options:

The family extends a special thank you to Aurora at Home Care for their wonderful care. Further, thank you to Dezaray and Zeb for their dedication to Diane’s care at home.

To send flowers to the family or plant a tree in memory of Diane Jean Wheaton, please visit our Heartfelt Sympathies Store.

Receive notifications about information and event scheduling for Diane

We encourage you to share your most beloved memories of Diane here, so that the family and other loved ones can always see it. You can upload cherished photographs, or share your favorite stories, and can even comment on those shared by others.

Posted Nov 10, 2020 at 07:31pm
Our deepest condolences during this time. Lance, Heather and family, shelley sedo

Flowers were purchased for the family of Diane Wheaton. Send Flowers

Posted Nov 10, 2020 at 03:18pm
Please accept our most heartfelt sympathies for your loss... Our thoughts are with you and your family during this difficult time.

Flowers were purchased for the family of Diane Wheaton. Send Flowers

Posted Nov 06, 2020 at 07:02am
I'm sorry to hear about Diane. I haven't seen her in quite sometime, but she was always a sweet and kind person. sorry for your lose. Jim kempinger.
Comment Share
Share via:
DB

Posted Nov 04, 2020 at 11:20am
Much love to the family. Praying for all of you. She was an amazing woman and had the best smile
Comment Share
Share via: 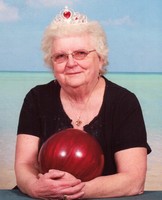 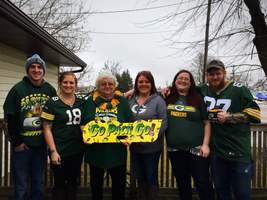 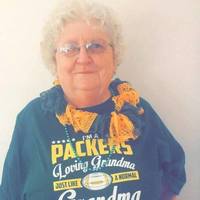 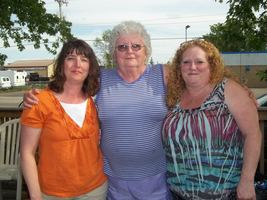